A small plea for prayers. 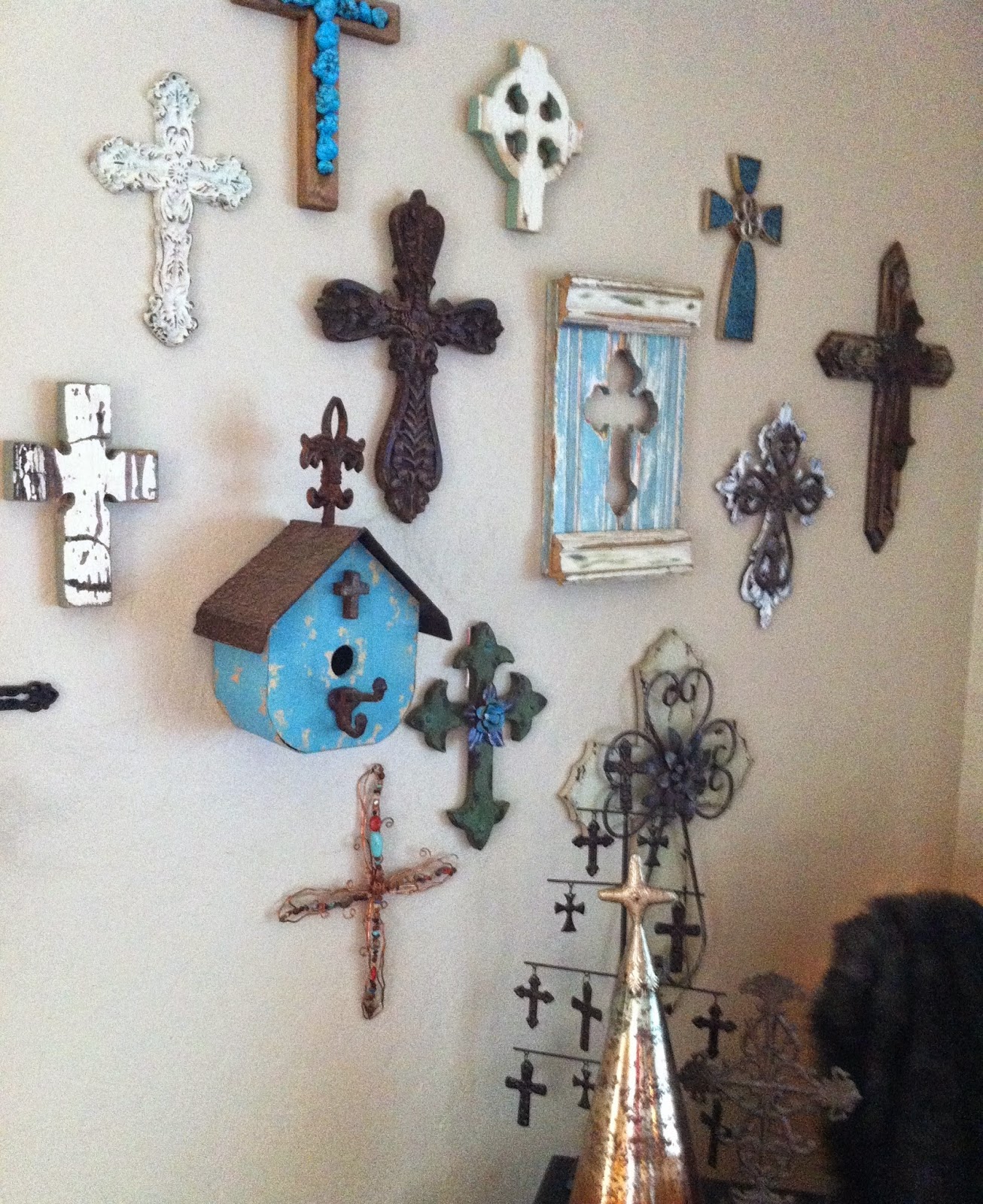 Dad is on a mission...
He is either trying to do me in or find me a boyfriend.  He is being aided by mother, or possibly it was a plan started by her, I don't know which. I do know they are working it.

Every evening as I'm feeding mother dinner she asks me, "Have you got a boyfriend yet?" As I'm changing her she says, "Your still here, I thought you would have a boyfriend by now!" Whereupon she looks at Dad and gives him a cackling laugh.
As for Dad...
First, he insisted that I take him golfing, where he bragged up my nonexistent playing abilities to everyone male.  When that produced no action he claimed he wasn't going to golf anymore due to weakness in his legs.
Next, he arranged for us to go trap shooting with the guys. The guys were kind (or desperate) enough to include us. I can shoot shotguns, so that didn't end well.
Next, he bought the fishing boat, and after teaching me how to pack the wheel bearings on the trailer (a seemingly necessary skill) he put me driving the boat up and down the river. He has done a lot of trolling for fish & other things, but no bites.
Now, he has wrangled his way into the good graces of a friend of a friend with a small plane. Some of the first words out of his mouth to the pilot were, "I want to teach Sis to fly, can I borrow your plane."
"Sure, no problem, just pass the flight physical and pay for the fuel."
This was news to me, I love flying but don't think I'm pilot material. Anyway, I would have chosen helos over fixed wing.
I didn't want to hurt Dad's feelings, so I figured I'd let the flight physical take this off the table.  I took him up North for his flight physical this morning.  Even with his 4point cane he was stepp'n pretty good coming out of the doc's office.
"Sis, Doc was great, he graduated flight school the same year I did!" (say what, that makes Doc 90 years old, too!)  "Said I passed, just need a dispensation for my heart surgery in 2000."
Oh My God!
I think it's time to suggest they might have better luck with cooking school.
Posted by Brig at 3:26 PM