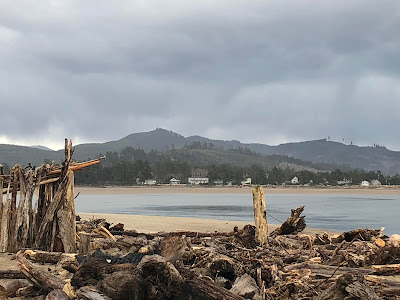 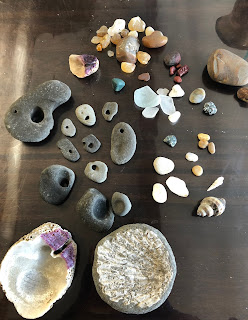 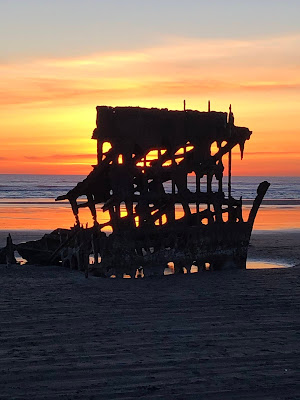 Sean & I took a road trip to N Calif.  I drove the hour and a half to Sean's ranchette at oh dark thirty and he drove from there on down.

The lack of snow on Mt Shasta was troubling.  When you have lived where water is such a precious commodity, you know how important snow pack is to replenishing the aquifer. 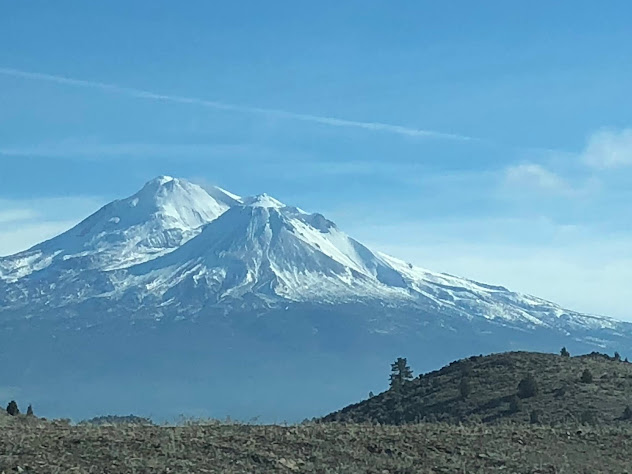 Lake Shasta was very low as well. It's looking to be another tough year for farmers and ranchers. 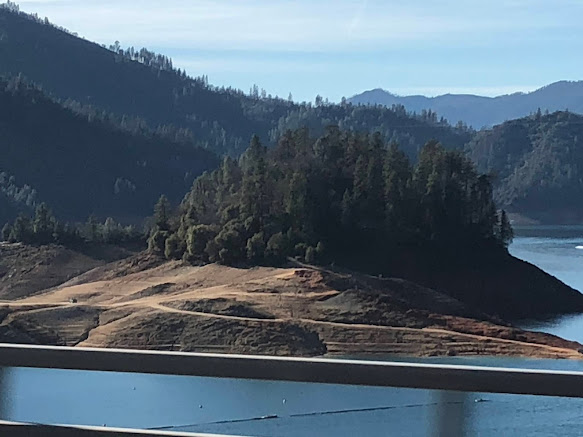 As we were pulling into the compound at Marymine's there were a million snow geese busy destroying an alfalfa field. 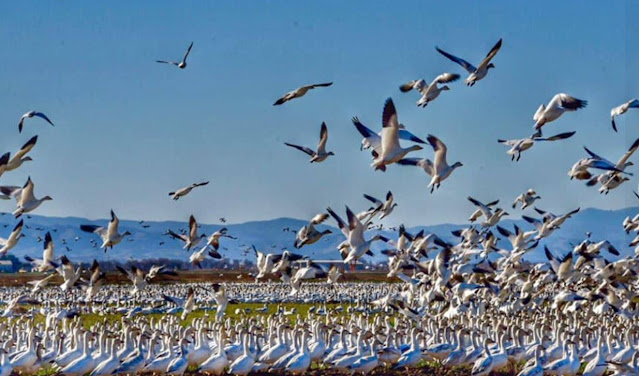 I told Sean that I felt sorry for that farmer, and was thankful it wasn't one of Clarke's alfalfa fields.  Come to find out it was a new field of his. Dang.

Finally, I got to meet and hold great grand baby, Zoey. 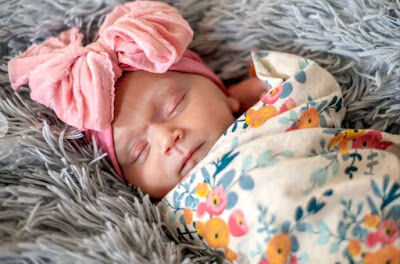 She's such a good baby. Goes everywhere with Ali and never fuses.  I picked her up, and she took one look at me, cocked her head, pooped her diaper, and smiled. We bonded! Marymine and I only locked horns once on who's turn it was to hold her. Guess who won that one.  Ali is in her element as a mom.

We went out to dinner that night, only people wearing masks were the servers. The place was busy and no one was worrying about social distancing.  The push back to unconstitutional mandates is happening. Yay!

Sean took off the next morning to a friend's further south, with the promise that he would stop & pick me up on his way back North.

Ali, Zoey, and I ran farmer errands most of the day. That evening after Marymine got home from work we caught up, and she showed Ali & I how to make chocolate bombs... 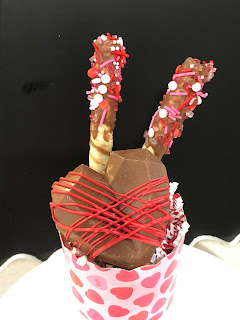 Anyone who thinks the country is quiet, hasn't lived there long. All those geese (see above) make a lot of noise, add in the coyotes at night, and you have sound effects galore.

Thought I would walk the fields just at day break, til I realized it would be better to stay close to the compound.  There are a couple of blinds not that far from the houses, and buckshot stings.

That evening Colt said we all needed to go have a beer at Farmer's Brewing in Princeton, 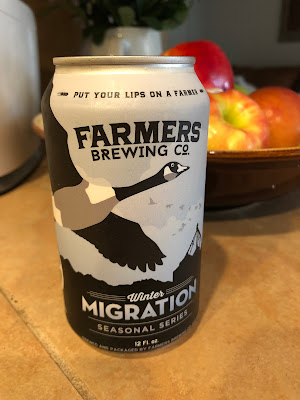 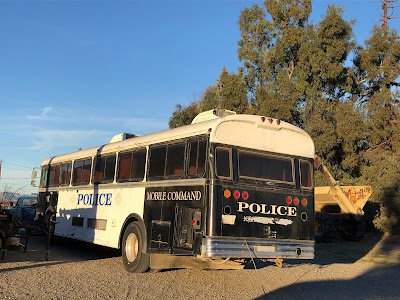 Loved getting to spend time with my wild, crazy, hard work'n crew.

Sean and I are now back in the rainy, cold North country. 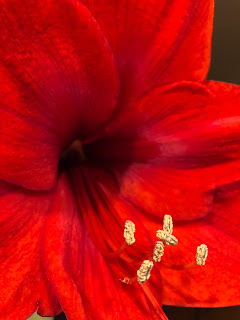 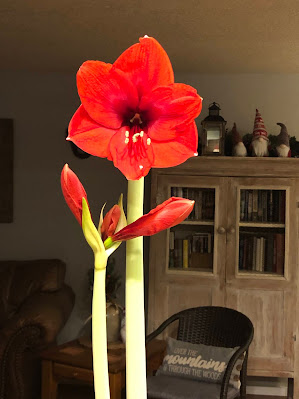 Here I am starting a new year, trying to bloom where I'm planted.  Really need to cut back on the cooking, and to get motivated to finish a bunch of projects.

Combat yoga is calling my name, again, but I seem to be going a bit deaf.

All my crew are well and busy.  My great grand baby is doing well. Photos after I get down there to see her in person.

MySean came and spent Christmas Day with me.  He gifted me with a new copy of a much cherished book that I had loaned him.  It somehow disappeared from his place. 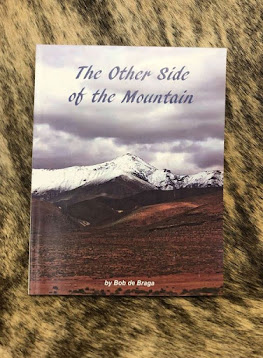 He then had the unmitigated gall to ask if he could borrow it (again)... "NOPE"!  "LOL"  It has since gone to be read by a BIL & SIL, who have along with me, shared history of places, and will return it.

Dogs are fine, and have come in mighty handy for the two dog nights we've had of late.

Only had to wear the hated mask of oppression once last year when I went to the eye doc for a glaucoma test.  Doc greeted me with a big smile and  "There's Trouble!" Obviously, he remembered me from past encounters. 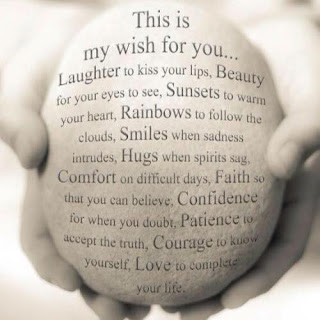 Getting a text at 2:50 AM brought me out of a sound sleep with some trepidation.  Usually no happiness comes from messages at that time of night. 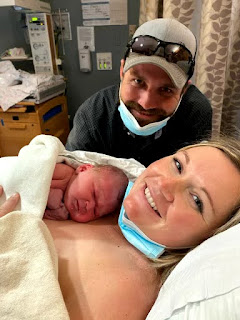 All is well.  We are blessed.

PS:  Thank you all for the kind words. They are home now and doing fine.  Sean and I are going down next month to see her!!!