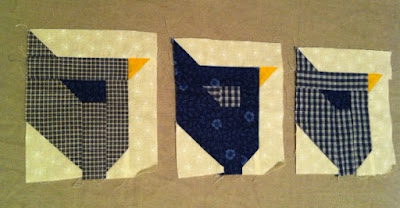 In this house there is not really one good place to spread out what ever project I'm working on.

Well, I could take over the den but, I leave that to Dad as he has his computer, desk, bookcases, and all his treasures in there. He needs that place to call his own, even if he doesn't know it. 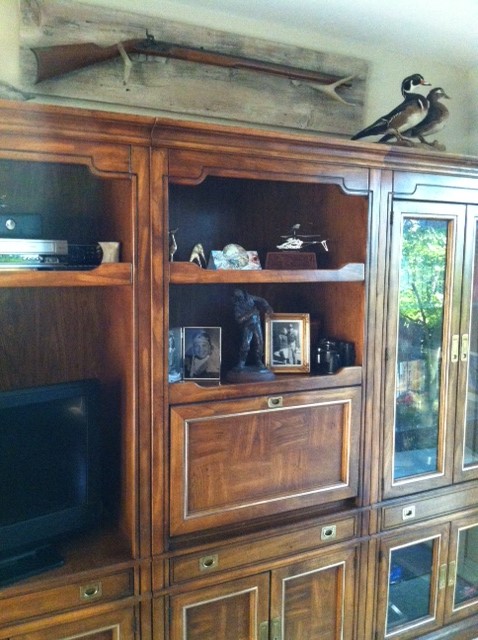 So I take the pieces out of one of the hall closets and scatter them on my bed. Not ideal for layout, but it is what it is. If I lay everything from my little table (desk) on the floor I can sew on it.
Latest project is a wall hanging that has taken more turns than a new lady of the evening.
It started out as a simple mountain scene, then turned into "paddling home"... 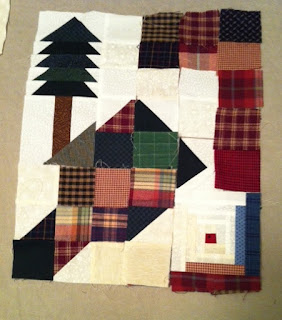 Then deciding that "paddling" wasn't working, it was taken apart. After viewing five videos of a friend's recent run on the Rubicon, it turned into "the Rubicon"... 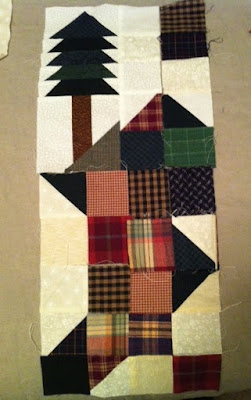 and then I got sorta side tracked by what to do with a couple of log cabins and the blue bird of happiness... 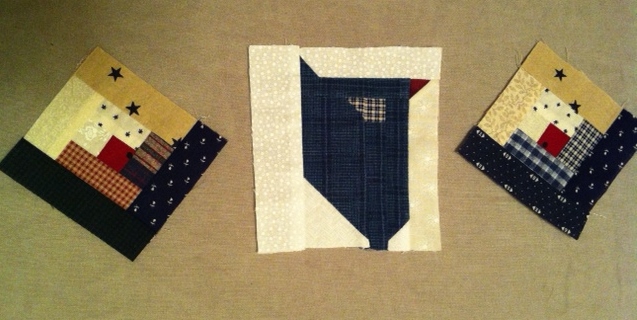 My pieces are as scatterbrained as I am, it seems, and I want to be outside. Pick it all back up, put it away in the closet, make my bed again (thanks to Willie), and I'm out the door by 5am.
Glorious fall morning, break a small piece off the cedar, rub it in your hands, breathe fresh air, and have a cup of coffee...
Posted by Brig at 8:24 AM 28 comments:

It has been a dizzy week... 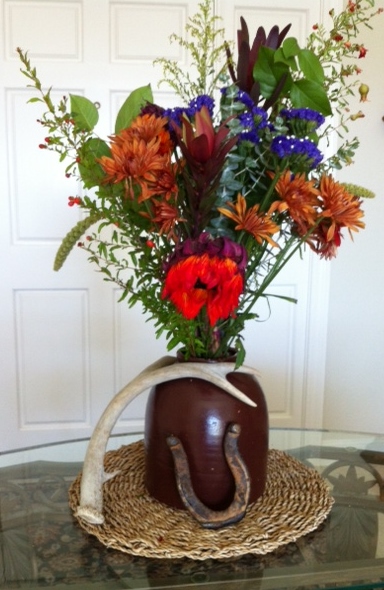 Dad met with his ENT surgeon in Redding to see what the latest scan would tell about his loss of vocal cord mobility on one side. His voice has gotten worse since the radiation.  The radiologist is on vacation til the first of October, so she won't be looking at the scan to give her input.  Doc said he could do a chest/nodes biopsy to see what might be causing it, but it could be very hard on Dad at his age. Dad said no thanks! When I asked why Dad's voice had been better after radiation, Doc explained that the swelling from the radiation had made it work better, now that the swelling is gone, it isn't working like it should. Dad has another appointment in a couple months and we'll take it from there.
Then Dad had two VA eye doctor appointments in Redding. He is doing ok for his age.  I do see him getting closer to the TV and computer monitors.  He doesn't see things on the road like he used to, I could point out a deer on a hillside, and he would find it, not so much any more.
Thankfully he still likes to read. I got an extra paper copy of Jim's latest book 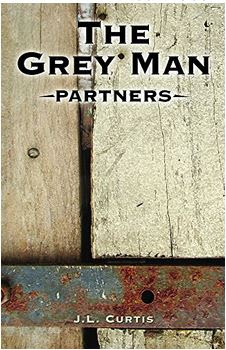 and asked him if he would like to read it before I shipped it up to my Sean.  Now he is holed up in his bedroom reading away!  And has asked me to show him how to work my old Kindle so he can read others! Thanks Jim, for spurring him on to read more. 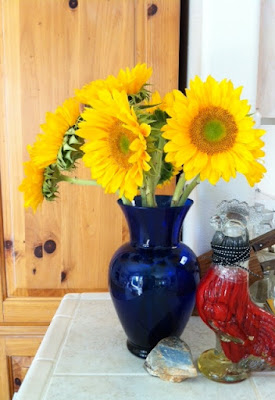 Book Club was here this month.  I served Brie, and Combozola with rustic olive bread, craft crackers, orange slices, grapes, strawberries, apples, & Greek olives. We burned through nearly a case of Costco Prosecco, except for the one member that had a long drive home.  Again this year there was no desert, and they were fine with that.  After we got through with the book, we moved on to state and local politics. All were in agreement that this state is run by those in So Cal that have absolutely no concept of what their wacko political moves do to the normal people that feed them, protect them, and keep the economy going. 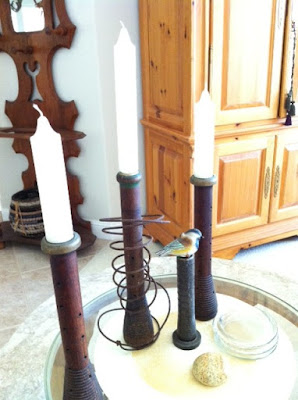 Dad's poker night was changed to last night because of the Book Club being here on their normal night.  I asked Dad if someone else wanted to have it at their place, just this once.  "Oh hell no, Sis, they love coming here to play, we'll just change the night."  So I had the poker group last night, they got the same menu as book club with the addition of popcorn shrimp, and a wide assortment of beers, instead of the Prosecco. The big winner asked me if I would escort him to his home, as he would feel safer carrying all that money knowing I was carrying. I laughed, he was serious. Now I'm the protection detail for the ol poker players...

My granny Mid was raised in a pioneer ranching family in the Philip-Pierre region of S. Dakota. So, I love these stories of the people that raised their families there and endured.

From the pages of the Capitol Journal of Pierre, S. Dakota.


Warrior yoga is kicking butt, and she, who likes to torture ol warriors, has now added 45 minutes of circuit training with 12 stations to the mix. We are doing this to ACDC! What the heck happened to the soothing chanting music?
I missed yesterday's torture session, but after a whole day of grinding through this jungle of a yard, I'm not too concerned. 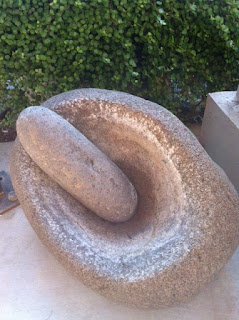 I figure I did most of the circuit training, what with lopper  pruning, 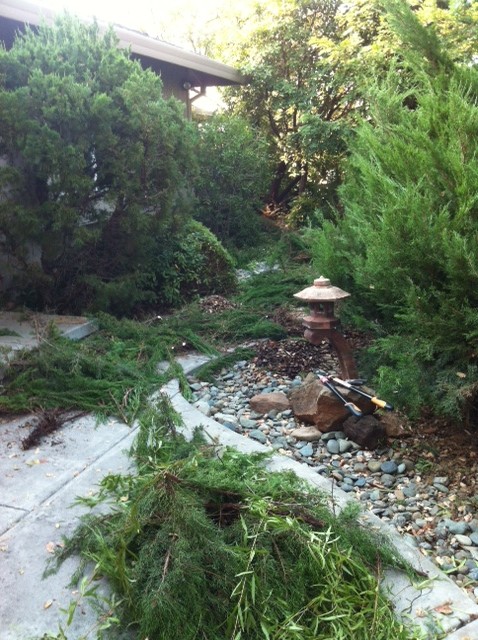 climbing the ladder with the hedge trimmer, 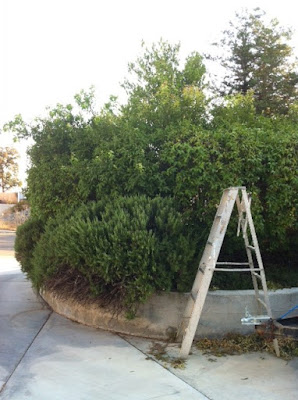 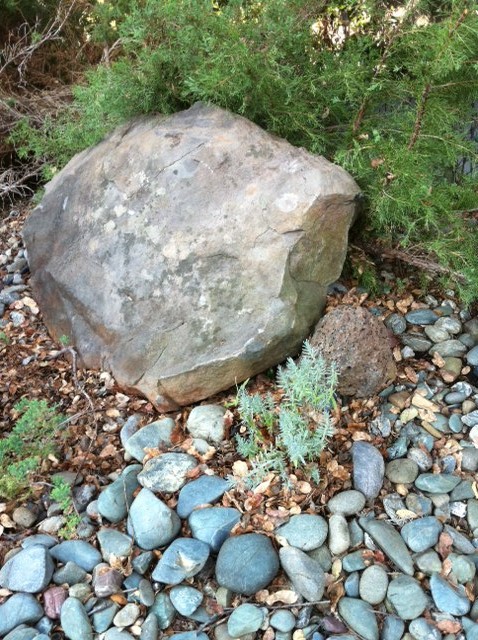 A little sore this morning, with the imprint of my Kindle on my face, and wild hair from falling asleep with damp hair while reading.
Back at it today, only about another week's worth of this, and I can start over...

Boulders:  There are some large boulders in this landscape, only a couple are placed the way I like to see them. They usually show signs of how they sat in the ground originally, and need to be placed that way when putting them in the landscape. I have taken large boulders and buried half of them to get them to look natural. To have them setting on top of gravel, or mulch, or what ever makes them look like they just fell off the truck. They can still be barriers if that's what you need, just place them so they look natural.
Posted by Brig at 9:55 AM 17 comments: 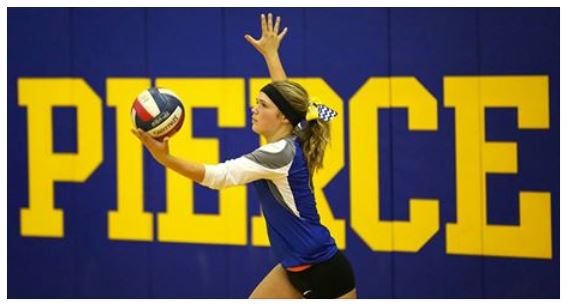 Granddaughter Lauren & the HS team she plays on won their volleyball game the other night. She is the setter and got named Player of the Match. Her older sister, granddaughter Ali, besides working full time & taking additional college courses, volunteers as an assistant coach.

All of the above is wonderful, but The Best part came after the game, when Ali gave Lauren a box. 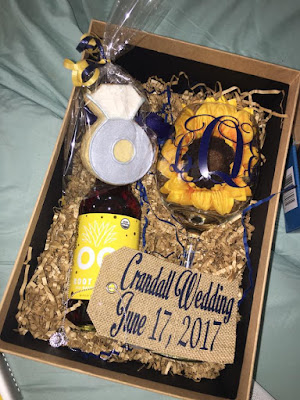 A dear friend drove up to spend a few hours with me yesterday. She always brings the best gifts. This time it was cookies for Dad which he loved and did not seem inclined to share, and a sign for me... 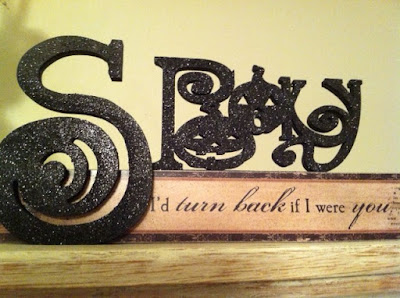 After we spent some time catching up on our families, we went to lunch. As we were walking out of the restaurant there before us were two big Indians.

I may have yelled, "OMG, those are Indians!" while furiously digging in my purse for my phone so I could take pics.

I was amazed, Indians, right here in Red Bluff, all the way from Florida.  Never seen an Indian from Florida before, much less two of them. 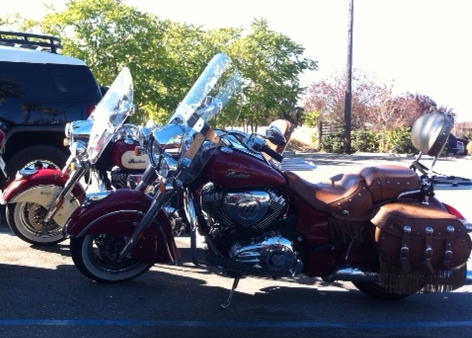 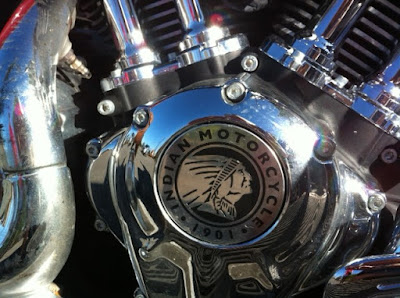 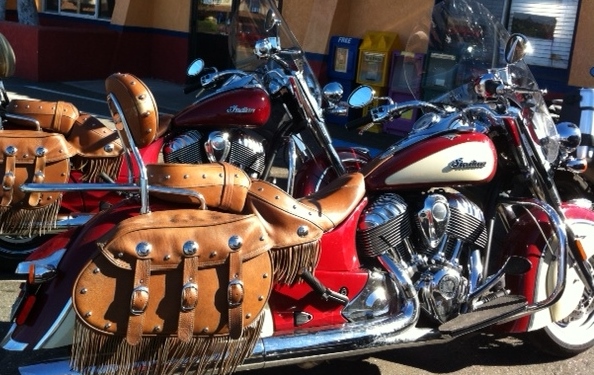 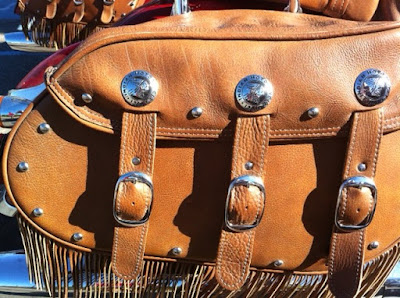