One summer the Cowman and I setup cowcamp in a fifth wheel on a ranch in SE Oregon.  The ranch had a small but nice RV park in the middle of it.  Most of the RVers were there for the summer, so everyone watched out for everyone else.  There was a big center lawn area with a bonfire pit  and a club house with laundry facilities, and  hot showers.
I met a couple of knappers there and they showed me where to find obsidian and how to knap obsidian knives and arrowheads.  I never came close to being as good at it as they were, but it was interesting to learn. I still have a few of my points.

Just over the ridge from the park was a small draw ringed by pines and Junipers. A tiny creek wound through the draw and was surrounded by a stand of Quakies.  Many with carvings on them.  There must have been a homestead there at some time as a few pieces of foundation from a log cabin could be seen.

After a long day in the saddle I would often take Max, the wonder cow dog, and a rifle and go there to explore. Or just read if there was enough daylight left.

On one of my trips around I came on some big nests up in the pines. When I got back to camp I asked the Cowman what had made them. "woodrats," he explained.
Thereafter we always opened the hood on the pickup before we took off in the mornings to make sure they hadn't made nests in the engine overnight.
One night as the Cowman and I were playing a game of Cribbage we heard a small scratching noise under the sink, damn mice.  We thought we had done a fair job of sealing up the trailer so no mice could get in, but after that the Cowman got some high powered glow in the dark poison and put it in a bait station under the sink. No more scratching, or signs, so we kinda forgot about it.

After one very long day, as we sat at the dinner table playing the four millionth cribbage game, an unholy noisy ruckus came from under the sink.  The Cowman signaled for quiet, tiptoed over to his boots, grabbed one and headed toward the door under the sink.  He pulled open the door, and there was the damn biggest woodrat. He must have been chowing down on the bait, cause he positively glowed green.  He took one look at the Cowman and launched himself at him.  So, there is the green glowing woodrat attacking the Cowman, while the Cowman is swinging his boot, trying to get the upper hand. Round and round they went, with neither having much success other than to wreck havoc on the kitchen. Max who had been sleeping by the door came to stand by me and watch the show.  Finally the woodrat made a mad dash back under the sink and escaped back outside through a small hole in the wall.  The Cowman gave me the steely eyed look, and said "don't you dare laugh". I busted up laughing.
We never saw another that summer, I guess one was enough.
Posted by Brig at 12:05 AM 13 comments: 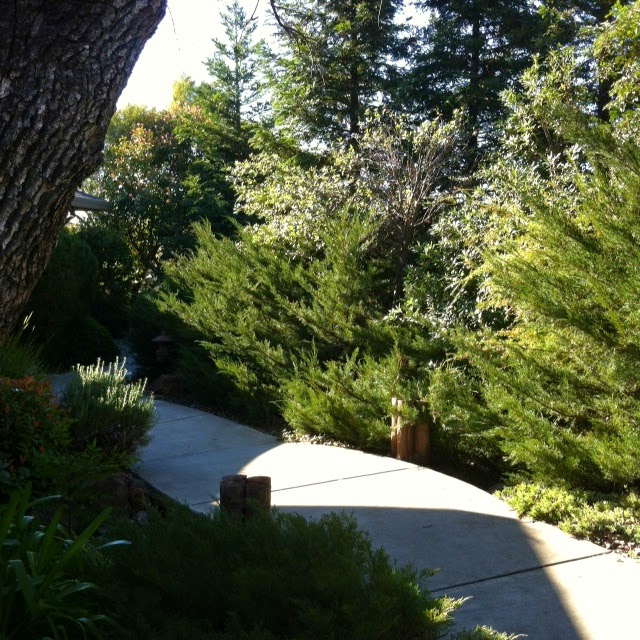 The front walk to Dad's house after the berserker chainsaw removal of two large pepper trees. They were between the junipers and the redwoods, just above the bridge piers on the right.  Now to prune-shape the Pittosporum tobira, Grevillea 'Noellii' and the ever popular dog bushes (junipers). Chop-Chop.


After one of the current meetings with the money changers, Dad said, "Why didn't you rip him a new one?"
"Dad, he has no power to change anything, therefore it would have been a waste of energy."
Tomorrow it is back to the attorneys. I would warn them about when she wears stilettos and goes very quiet, but that would be counterproductive.

Today, the cold North wind is howling outside so I'm working on replicating this adorable crocheted crown 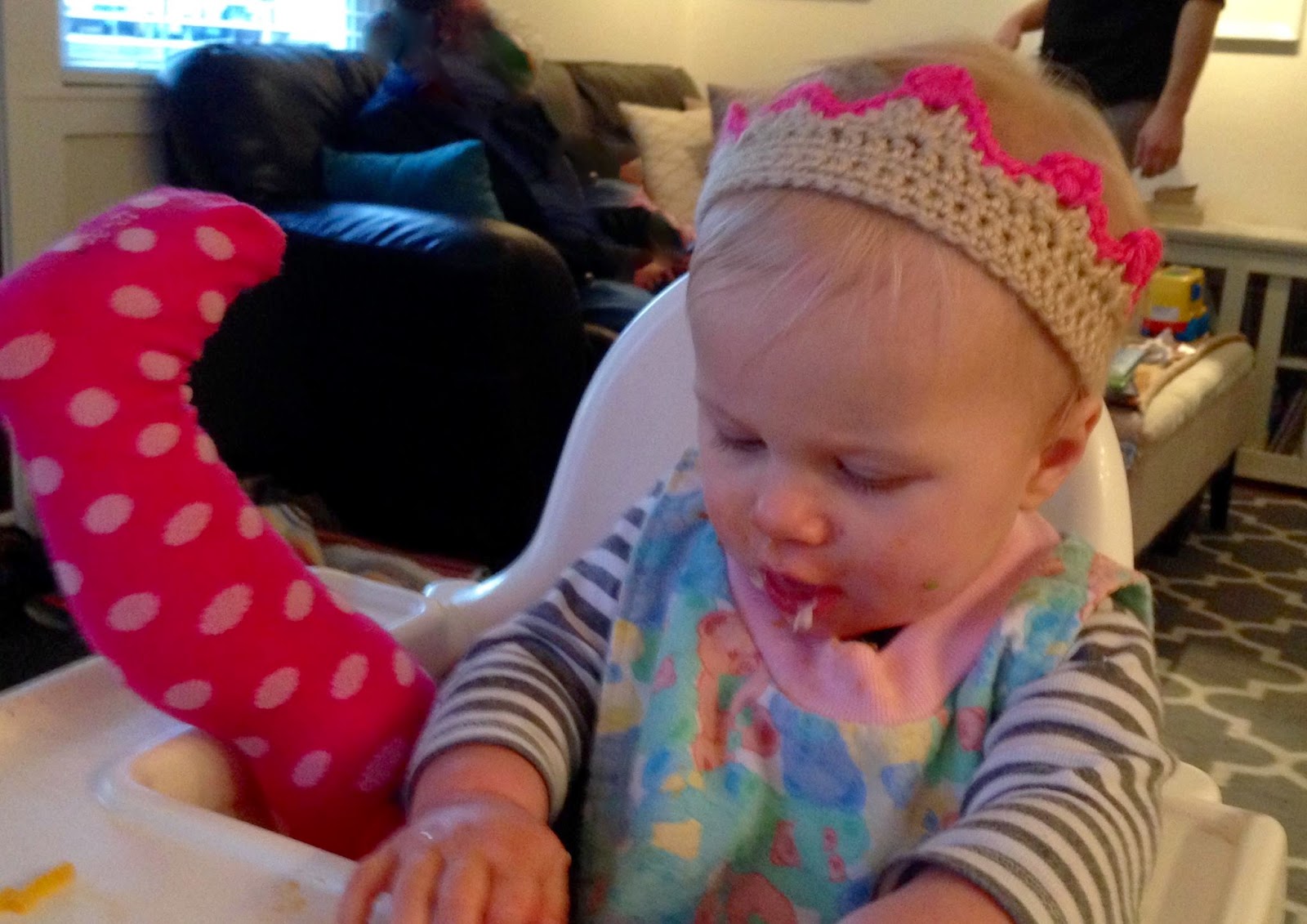 worn by my great-niece Finley on the occasion of her First birthday.  You can tell she's one of our clan!

There we were on the road to the range, dodging cows, coyotes, and flying things.

T was back from Front Sight and had lots to show me. I shot 300 hundred+ rounds through the new Walther P22 military.  Don't know why it is labeled military, other than possibly the color scheme.  Great fun to shoot, and a heck of a lot less expensive than the Sig. Now I'm looking for a deal on mags. 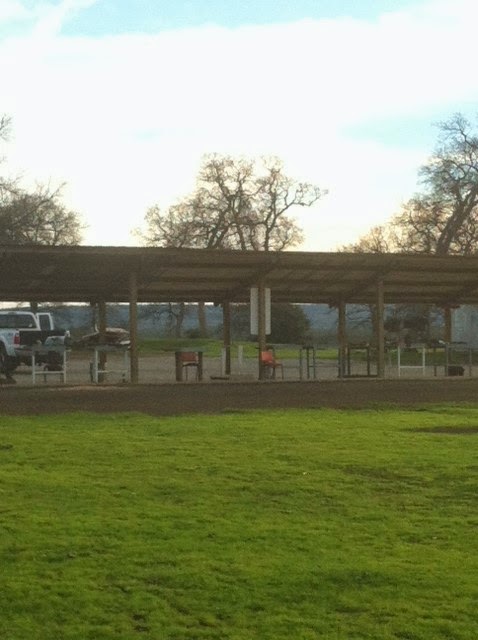 Put another couple hundred through the little Sig, before T said to put them away. I had been shooting for nearly five hours straight.

I made an appointment for a European facial, on the recommendation of a friend.  It's only been 40 years since I had this luxury done.  Boy Howdy, have things changed.  While she was letting the facial mask work she gave me a shoulders, arms and hands massage... Oh My God, Heaven!  I hadn't realized how sore my hands and shoulders were from all the brush whacking and shooting. I'm saving up to go again, hopefully it won't be quite so long.

My cousins sent me a pic of our Grampa (my dad's dad) with his non typical blacktail buck. My brother has the mount and had it scored and ranked in Boone and Crockett. 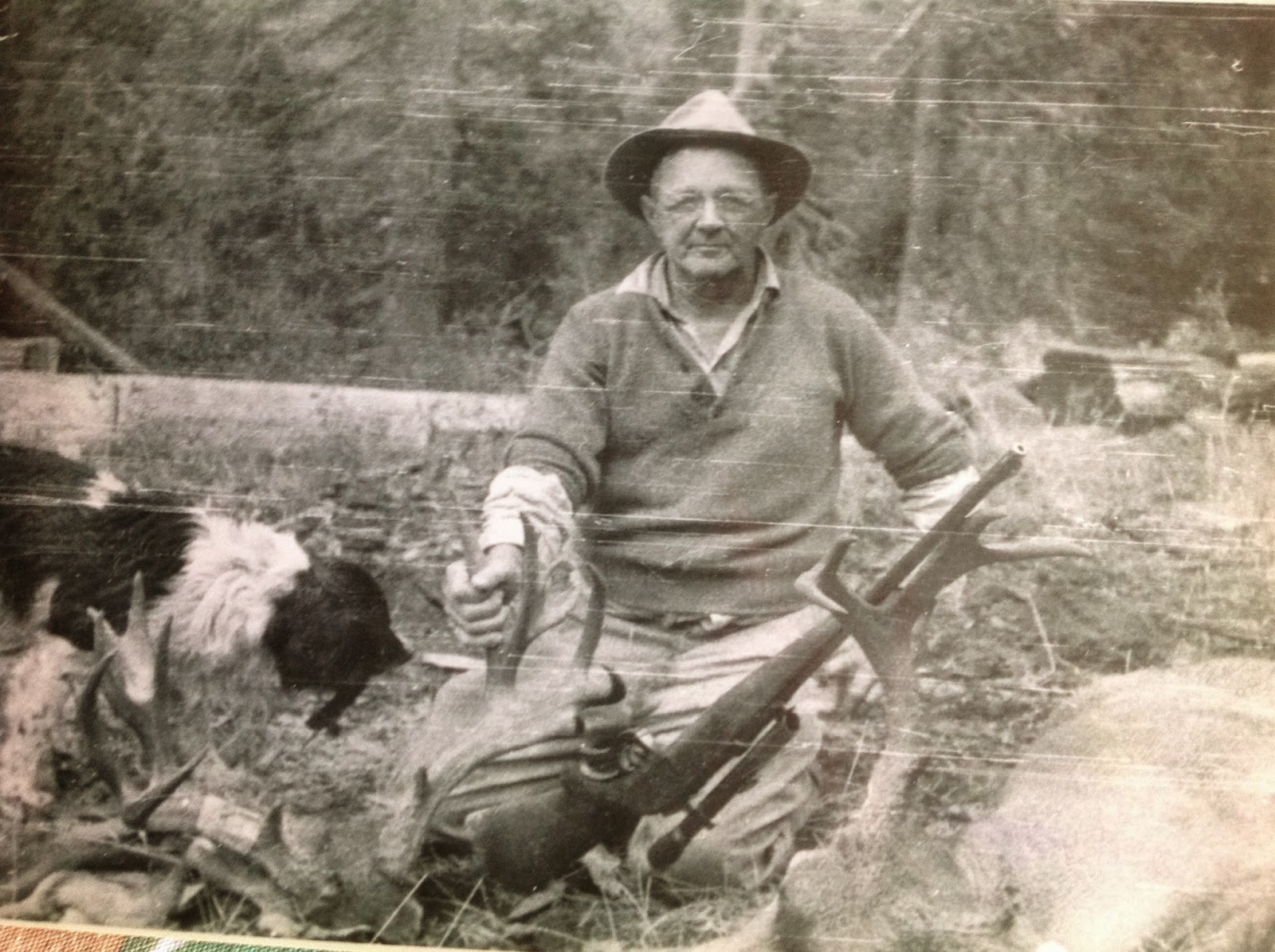 Dad says Grampa was the best rifle shot and fly fisherman he has ever known.  I mostly remember his beautiful Irish tenor voice singing lullabies, his reading the Sunday papers to us little heathens, and that there was always fresh trout for breakfast when he was in camp.


I have been busy doing the berserker chain saw attack to the over planted landscape around the house. Took out four large pepper trees that were blocking the light and growing into the redwoods. Lots more to do in shaping some of the big shrubs, and I need to get the alfalfa pellets put around the roses before the next storm comes in.

Went down to Marymine's to help her with a project, and to watch my granddaughter, Lauren, play HS basketball. Her team beat their rivals big time. Lauren also plays traveling volleyball.

I have been reminded what bleacher butt feels like...

Saw grandson Colt as well, and got lots of hugs, YeeHaw! He is busy between diesel school and working on the family farms.
Pic of the boys last hunt'n trip. Not going hungry around there. 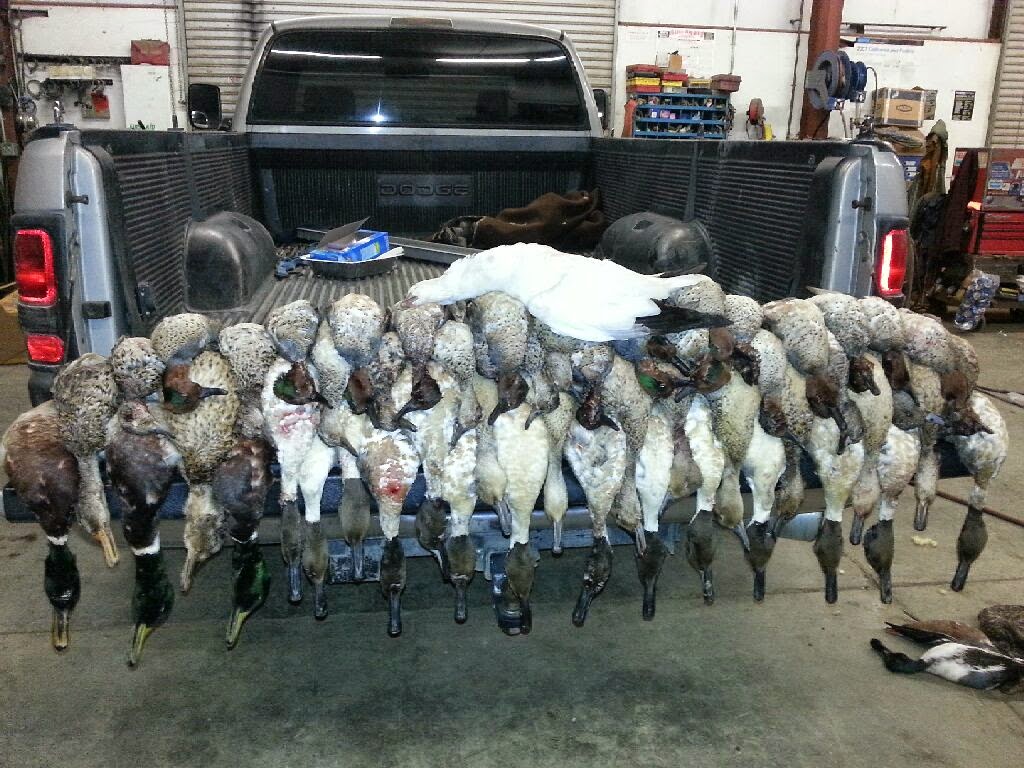 Picked up my Walther yesterday!  I hope to get it out to the range, sooner than later.  Dad has decided that I made a  wise purchase, and said that he will fund all the ammo if I let him shoot it, 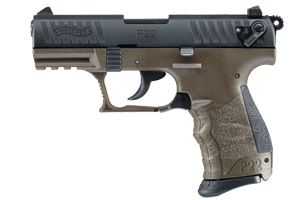 And haul him around to visit all his ol (lady) friends,
which means this could be my guardian angel... 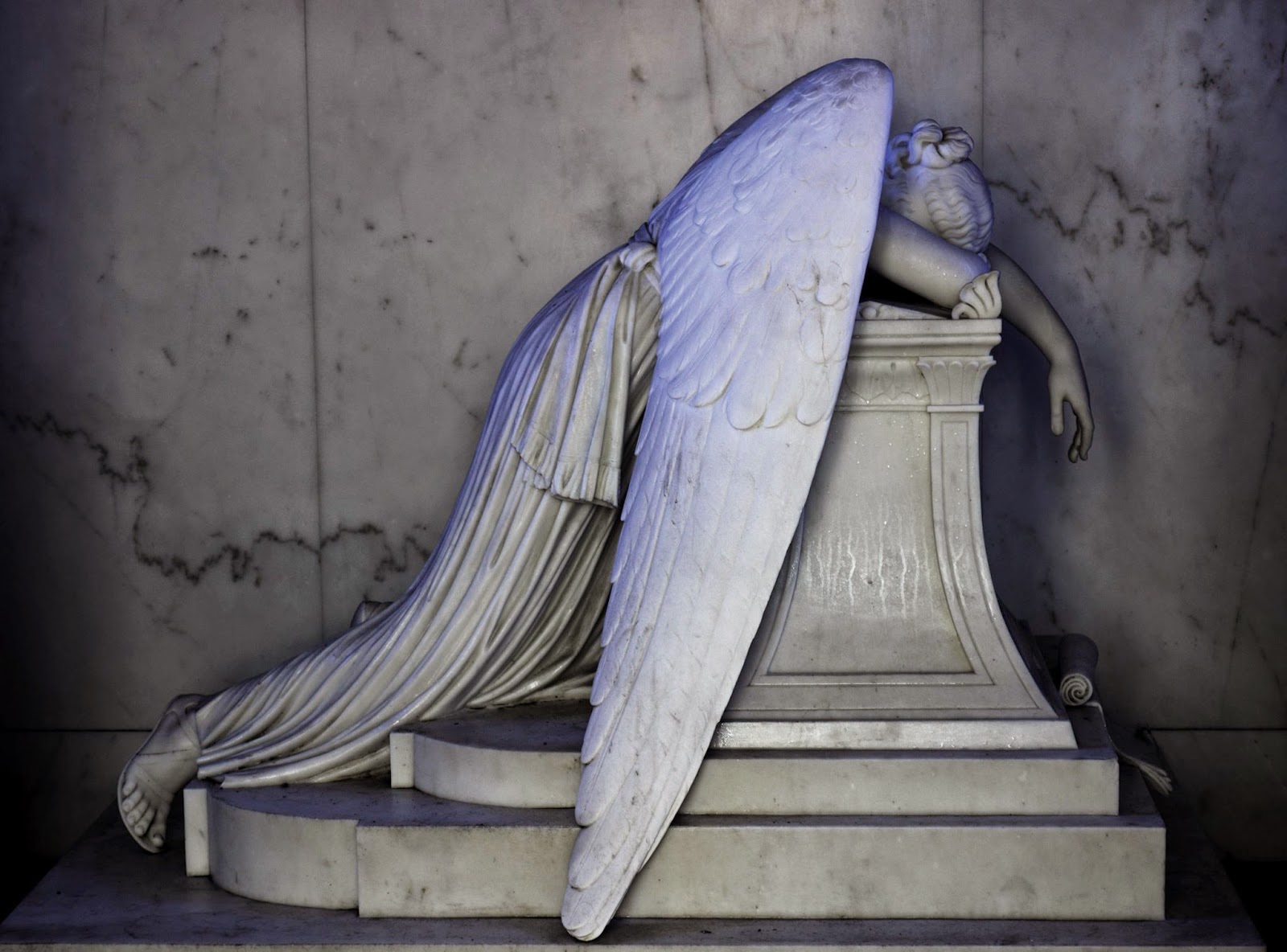