I'm really tired of posting about me and my everyday life, and sorta wondering if I'm not boring you as well. 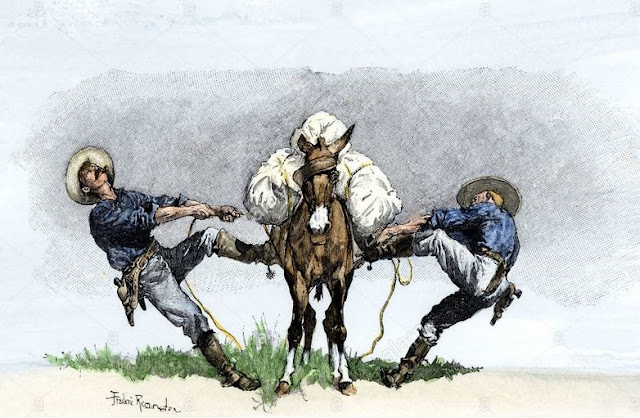 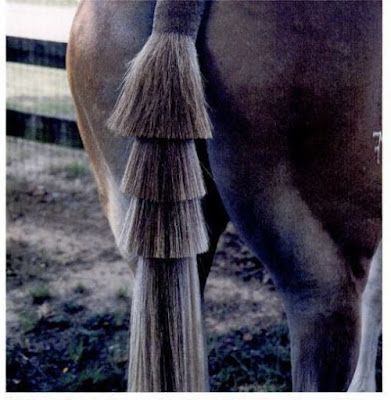 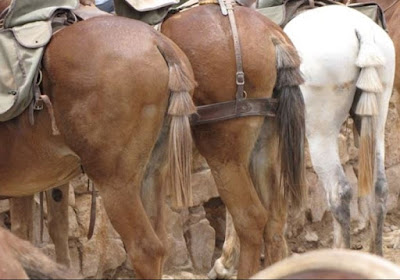 In the old military a new mule had his tail head shaved. So every one could be aware that the mule was unpredictable until it was known better.

That is why a new lieutenant was known as a shave tail.. unpredictable until known better.
Posted by Brig at 12:40 PM