Made a quick trip to Cali to see friends and family, and attend Ali's baby shower. (Willie stayed with my cousin in Portland, as traveling is not his thing.)

Spent the first night in RB and went to the Art Walk with a BIL & SIL.  It has been so dry there that a small rain shower was welcomed. Saw local art work at some of the 24 venues. But to be greeted with much hugging and laughter by friends that I haven't seen since I moved to Vancouver was The Best. 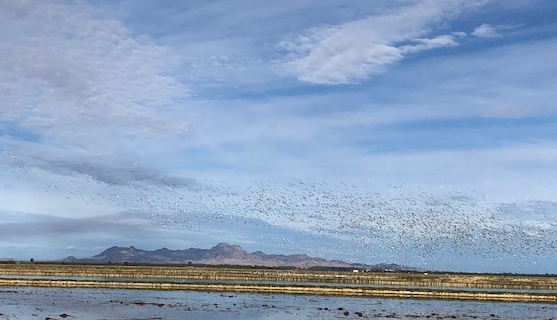 The next day I traveled on to Marymine's.  Seemed like forever since I had gotten to see some of my grandkids.

Ali's husband Tyler's parents and grandparents had flown out from Kansas for the shower. Which led to more hugging and laughter.  So good to see them again. Granddaughter Lauren drove home from college in Fresno for the baby shower. 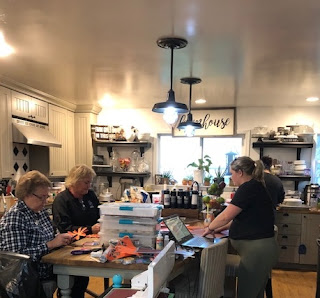 We all worked on making decorations for the hall and Marymine made cookies.  She's an extraordinary baker, along with her other talents. 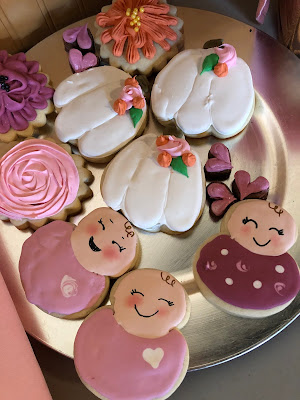 The shower was small, just family and close friends, but that baby is wanting for nothing. Great grand baby, Zoey Grace is due the middle of next month!

Monday morning I left for home with Nate stuffed with four big crocks for my SIL in Oregon, a new sticker for my ride made by Marymine, 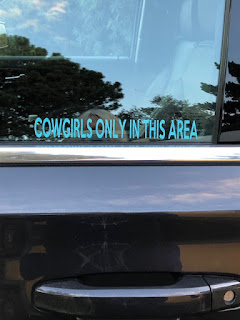 wine, a rose bush, wine, goodies from Marymine, wine, and Peanut. It was good to have Peanut with me as it forced me to stop more than normal to air her out.  Picked up Willie on the way through Portland.  After nine hours of driving I stumbled into the hovel, took care of the dogs, and crawled into bed. 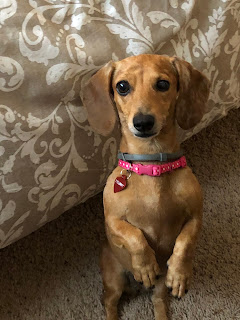 Peanut is a dappled wiener, and quite the character.  She came home with me at the behest of Marymine and the grandkids. Willie has been informed by her that she is the boss of him... 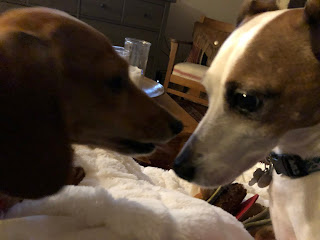 Willie has been wearing the look of a befuddled ol fella, but is slowly adapting to having her around.