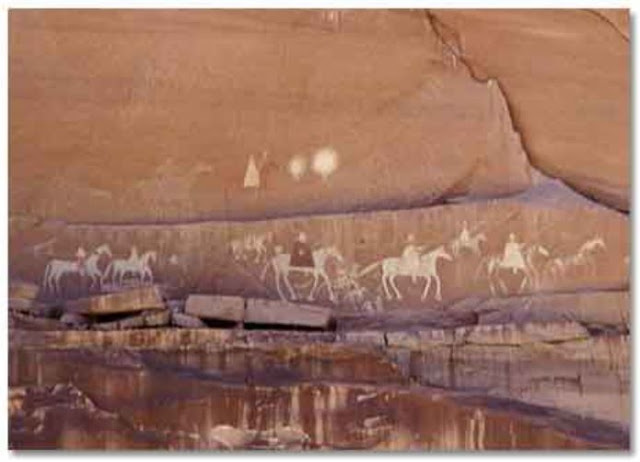 Some days are better than others, been sicker than a wormy ol cow for the past week. A side effect of the high powered antibiotics that where making sure I didn't get an infection from the Angel debacle's deep cuts.
When Doc put me on the antibiotics, his nurse kept asking me what meds I was on. I told Doc's nurse I don't take any medications, and seldom even aspirin.  "Oh wait, I do take vitamins, does that count"... got me a heavy sigh. I guess when you reach this age you are supposed to be on a bunch of stuff for assorted age related maladies. No thanks.
Early this morning, via phone Doc sent me to the lab to pickup a test kit. His nurse said, "what lab do you want the orders sent to?"
"I don't have a lab, can you suggest one?"
"Aah, When was the last time you had any labs done?"
"Can you look on my chart, because I'm not sure?"  Which earned me a "OMG, it's been four years and that was just a wellness checkup". "You should be having yearly labs."
"Why, if I'm not sick!"  earned me another heavy sigh.

Usually I try to be presentable when going into town, wasn't happening early this morning. Decided to throw on what ever came to hand and get down to the lab and back home as quick as possible. Who was going to see me at that early hour on a Monday morning anyway.
Out the door I headed in a black & white stripped Tee shirt under a red & black buffalo plaid flannel shirt, leggings and tall black Uggs. Hair was combed, sorta, and a dash of lipstick added to blend with the rosey glow of a low grade fever. Picked up the test kit, and decide since I was in town to pickup another case of Pedialyte and more yogurt. Feeling crapper by the minute, but who was going to see me.
No sooner got in the door of the grocery store and I ran into one of my neighbors. She usually hugs me, not today, can't say as I blame her.  Escaped after the report on her family's doings, and got some of the stuff I wanted.  Ok, one sighting by one neighbor isn't too bad!
Turned down an isle and saw a friend at the other end of the isle, but before she could spot me I about faced and headed in another direction. Hah, close but no cigar!
Wheeled around another corner and ran smack dab into my next door neighbor, well hell! She looked me up and down and I know she was about to say "You look like hell, " but thought better of it.  She said it had been so quiet at my house, she had thought I was gone somewhere. "Nope just trying to survive a little sickness from the antibiotics", I said. She noticed the survival rations in my cart and said she was making home made chicken soup and would bring me some. Bless her heart. Then, told me I needed to be home in bed sucking on a bottle of fluids because I looked a sight.
Sigh...