Looking Back, Moving On... 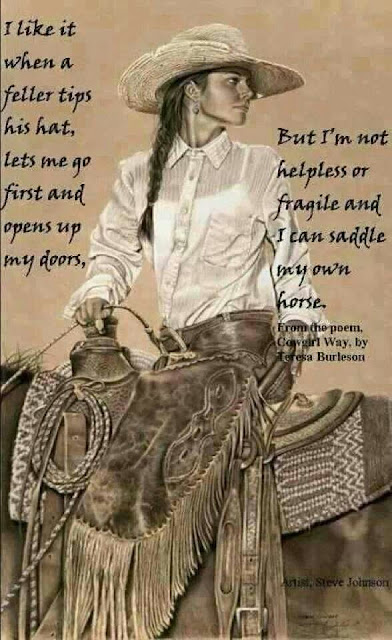 Looking Back...
Since it is a Thursday, here is my Throw Back Thursday, a post from five years ago.

"In the beginning there was a young rancher.  He married a country girl. They raised two great children, a lot of cattle, a bunch of dogs, a cat or two, a little hell, and assorted other things.  Life was an adventure with much to learn along the way. Years passed, the kids had kids, the rancher and the country girl grew older. Life was still an adventure but not in ways the country girl could understand. After a time she left the rancher.  It was difficult, they had grown up together the rancher and the country girl, over forty three years of marriage.  They parted as friends she wanted to think, but who really knows.
The rancher passed away last Sunday. He left a brief note about the disposition of his ashes, and chaos behind him.  There remains a daughter shaking with sorrow, a son taking charge of a thousand things, bewildered grandkids, and a country girl caught between madness and sadness." 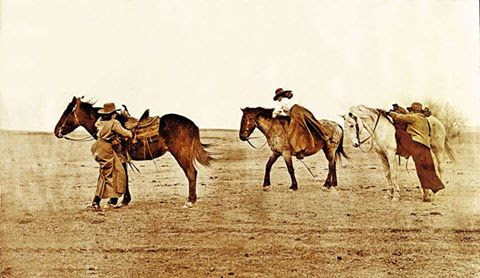 I'm going to make some minor changes to the blog, it is time.
I like Brig better than Brighid, so the name is going to change slightly.
I don't live on a ranch or have horses, like before.  So, the header picture of ol' Clabber will change to something else.
Other than those things it will probably remain the same confusing assortment of tales from a life.