The first ring the Cowman gave me was a cigar band, I still have it.  We had been dating for a while and were at the RB Roundup, where he was helping bring up calves for the roping events.  I had been setting on the hood of the ranch's old Scout for hours in the rain to watch him and the rodeo, when he rode up to check on me.  "How are you doing babe?"  "Great, Thanks," I said from under my ratty ol slicker.
"I have something for you," he said, then leaned over, kissed me, and slipped the cigar band on my finger... 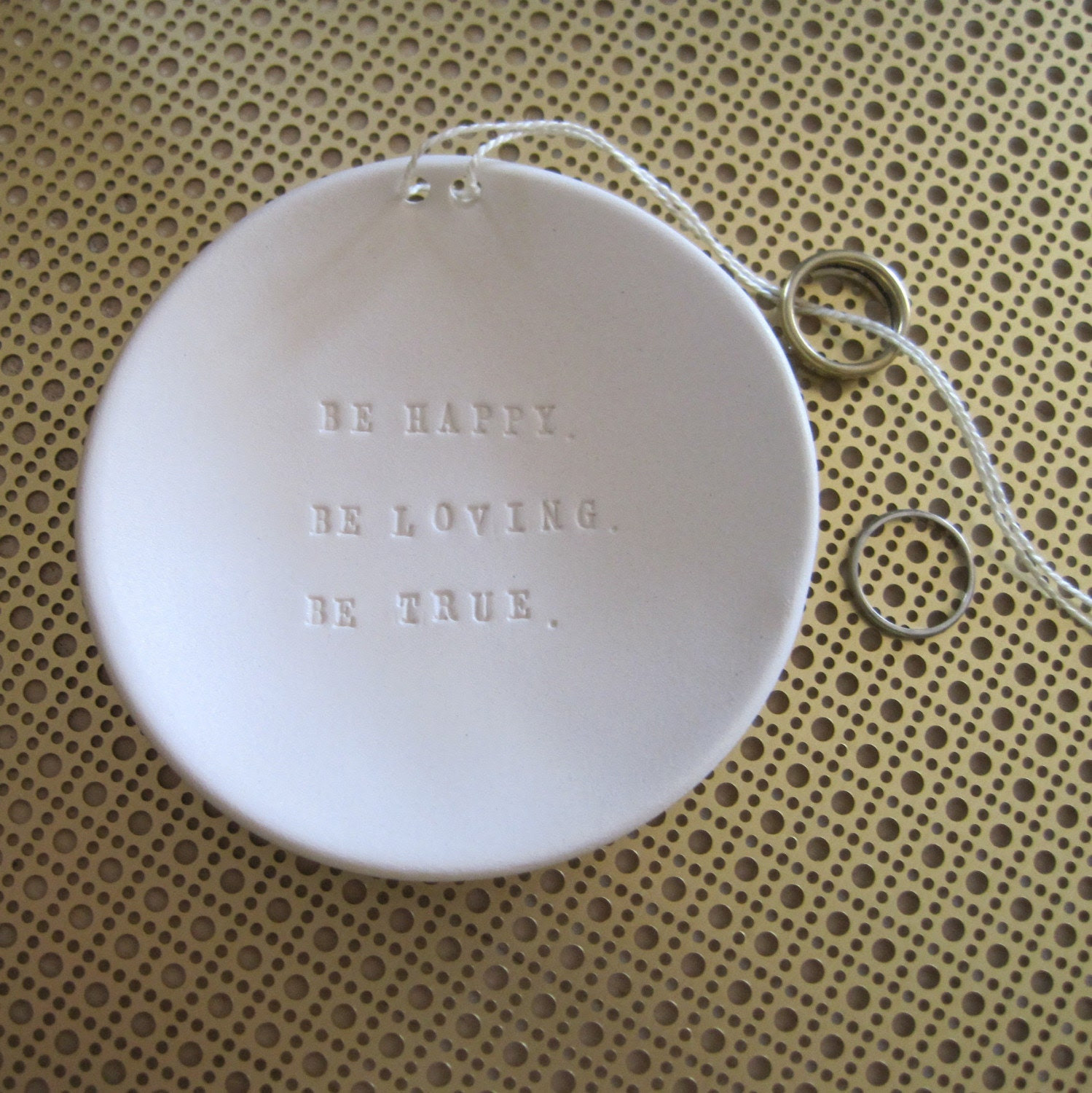 The second ring the Cowman gave me, when we married, was a simple band of gold.  I was happy with that simple ring, having never been much of a jewelry wearer.  Many months into married life I mentioned to him how terribly impressed I was that he had my ring inscribed on the inside.  With a bit of a puzzled look and a raised eyebrow he said, "What?"  And that's how I found out there was a brand of wedding rings marketed by the name True Love.  I couldn't help laughing, the look on his face said "I'm going to hear about this til the end of time."  Nope, I never mentioned it again. He had been straight up honest about it.
The third ring the Cowman gave me came via his maternal grandmother.  It was a large diamond inset into a platinum band.  The Cowman took it to a local jewelry designer and was informed that it was an old fashioned cut, and needed to be set up on prongs so that it could catch the light. The diamond in it's new setting was beautiful. Ever aware that this was a family heirloom, I hesitated to wear it much. The Cowman said not to worry, wear it, that gran would be disappointed if I didn't! Even so, I tried never to wear it when we were doing something rough & tumble.


As my fate would have it, I forgot to take it off one day while we were working a rough bunch of cows through the chute.  We were knee deep in mud and cow shit and it was spitting rain.  There were two of us on each side of the chute: vaccinating, tagging, mouthing, and worming.  A cow hit the front of the chute hard, and one of the bars slammed my ring finger.  What followed was like when you're in an accident, everything seems to be happening in slow motion...  I watched as The diamond popped out of the ring and sailed over the chute to land in the muck on the other side. "STOP" I yelled.   I know you aren't going to believe this, but I'm always pretty quiet working cattle.  I was brought up that way, whether working cattle or hunting: no yelling, no sudden movement.  So when I yelled "Stop!" Everyone froze, including the rough ol hide in the chute.  "Please don't anyone move, I just lost my diamond."
There was no doubt in my mind, that I did not want to have to tell the Cowman's pistol pack'n grandmother that I had lost The diamond.  So I kept my eyes on the place I thought it had sunk into the muck, walked around the chute, stuck my hand in and with a bit of feeling around, found it!
After the Cowman died I gave The diamond to Marymine, it's where it should be.