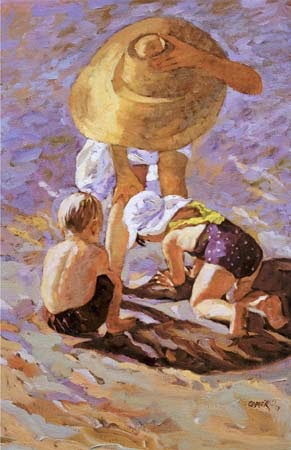 The once yearly, if I'm lucky, chance for a friend and I to get together for brunch came recently. I don't get to see her nearly as often as I would like, but as she said some of those that are dearest to us we don't get to see very often.  True that.
She would never claim that she was more than an ordinary woman.  It is not so, she does so much for family and friends, always with a stead fast heart (and often a wicked sense of humor). She is an Extraordinary woman.
Being widowed at a young age with small children was no easy thing. Nor was pulling herself out of that misery, and putting herself through college. Starting over with her second love husband, was not that easy either. She seems to think it has been the two men she chose to marry that have been her bright stars. I think it is she that is the shining star, and all of us that know her are blessed to bask in her light.
Shine on Jody, have a Blessed Christmas and a Happy New Year!