Tis the season... that special season, filled with wonder and joy,
and unfinished decorating, a plugged dryer vent, unfinished presents, and strange flickering lights (in the garage).
I am in a really crabby mood, so if you want to skip down to the bottom *PICS... go for it.
I didn't want to set up Mom's little fake white tree, so I went and bought a real tree, a noble fir. This is as far as I have gotten or may get with the decorating... 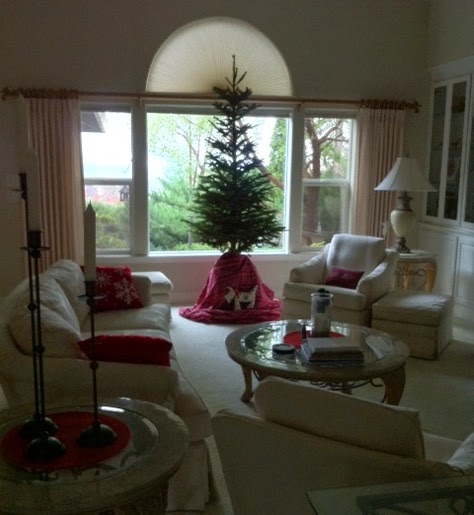 I miss old Bessie...as I could have gotten a much bigger tree in her. She never complained of needles in her cracks.
Not long ago I saw a picture of a crunched & burned out suv on the front page of the paper. I told Dad it was old Bessie. Damn, I would know her rims anywhere.  I read the story, the wife of the man that bought old Bessie was killed in the solo accident.  Dammit.
Dad got it in his head to buy a 250 motorcycle, I tried to talk him into a 2up or a quad. But he wasn't having it, and got mad at me for even suggesting that it just might be too much for him. (This is a man who I'm taking to PT three days a week to improve his balance.) Called my brother for some backup, where upon he promptly said it was my problem, handle it. Dad found a motorcycle on CL and got Jim to take him up to get it. He couldn't even hold it up, so he came home without it, and said that was the end of that (it is still my fault).
Got all the makings for a big pan of real lasagna (with ricotta), Dad said he doesn't like lasagna and wouldn't eat more than a couple bites. Sure hope the neighbors like lasagna.
Dad's Poker night was here last week.  Got the tables set up, made a bunch of guy food, and iced down a tub of assorted beers. I came in the kitchen from feeding mom her lovely pureed dinner and "D" says to all the guys, "Well there's B, she's a real jack of all trades" in a decidedly zinger voice. What the heck brought that on...?
One of mom's sisters passed away yesterday.  She was a character and will be missed. Dad told mom but her dementia is such that she didn't take it in. Maybe it's better that way.
I've been voted into a small local book club.  One of my SILs is a member, otherwise I can't think how my name came up.  The rules are No Self Help books, or books over 450 pages, which is fine by me.  I asked if trashy military romance novels were OK. (I had been offered a lot of wine by the hostess prior to this)  They all looked at me like...they had made a very big mistake.

*PICS ARE HERE:  I just need to see them and remember how very very blessed I am... 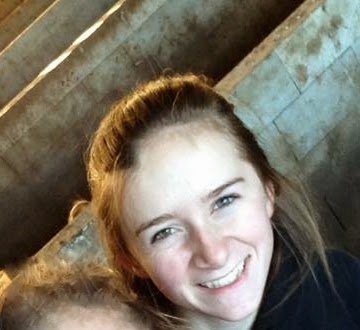 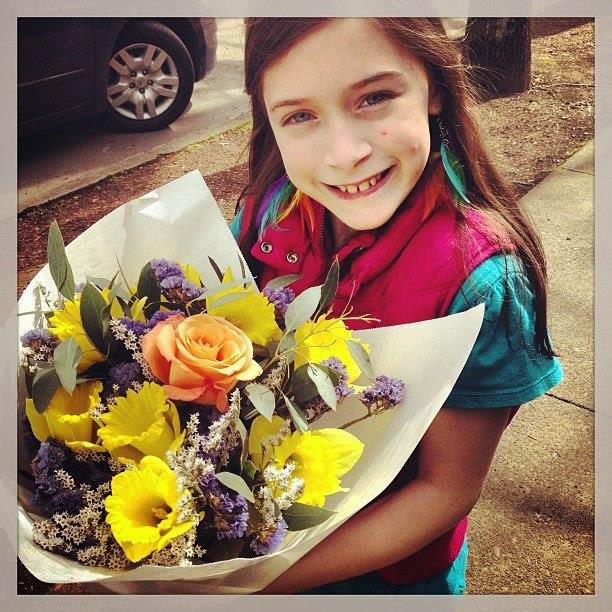 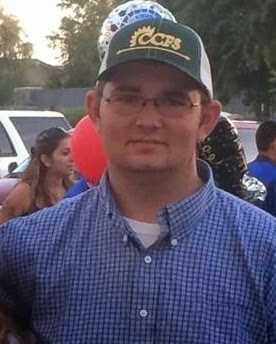 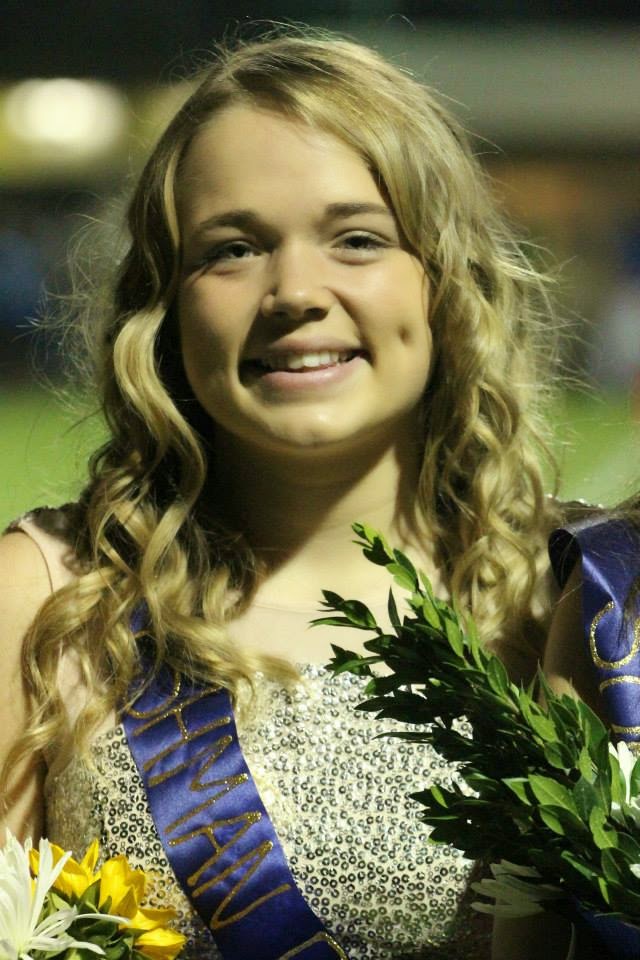 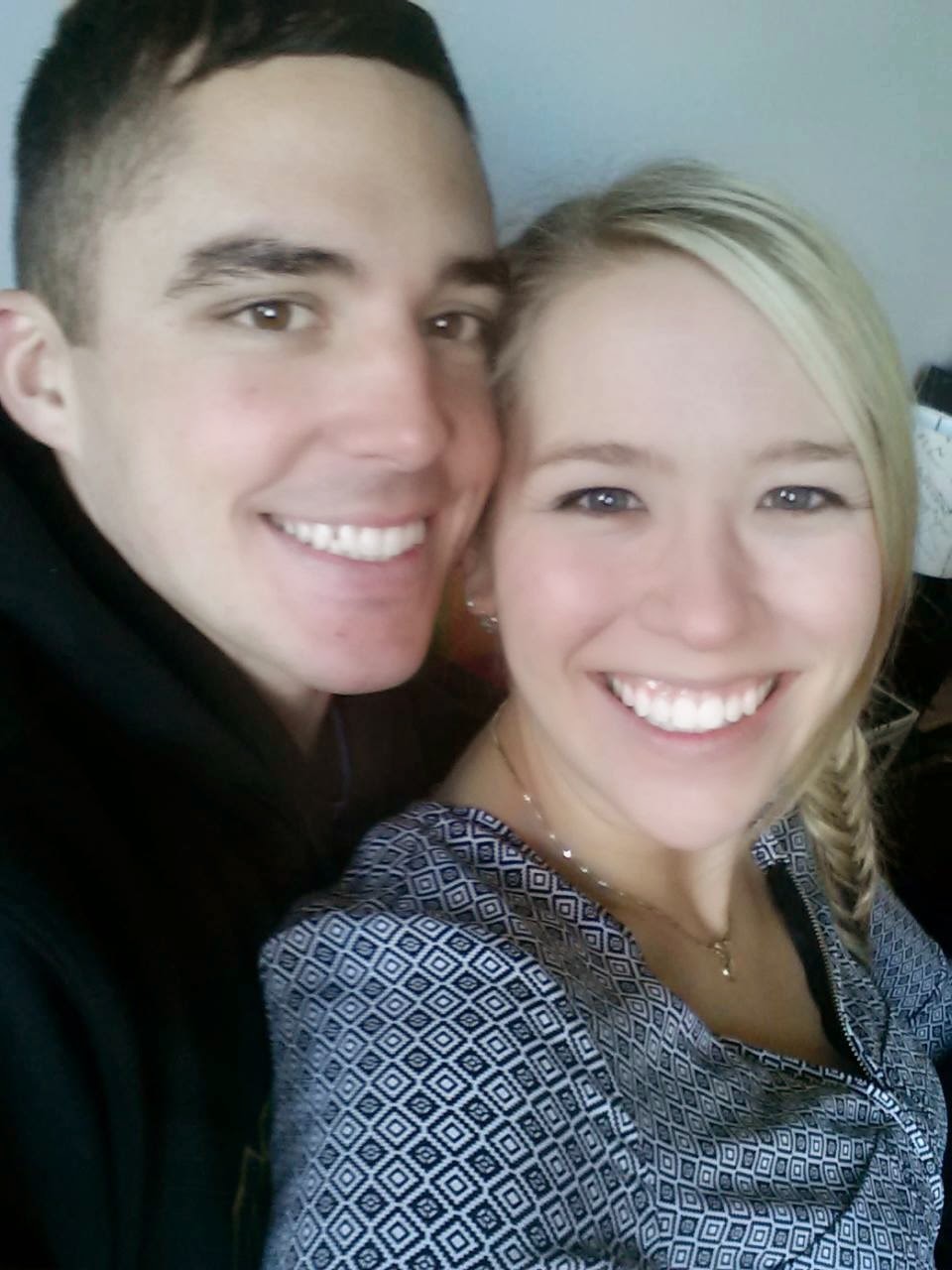