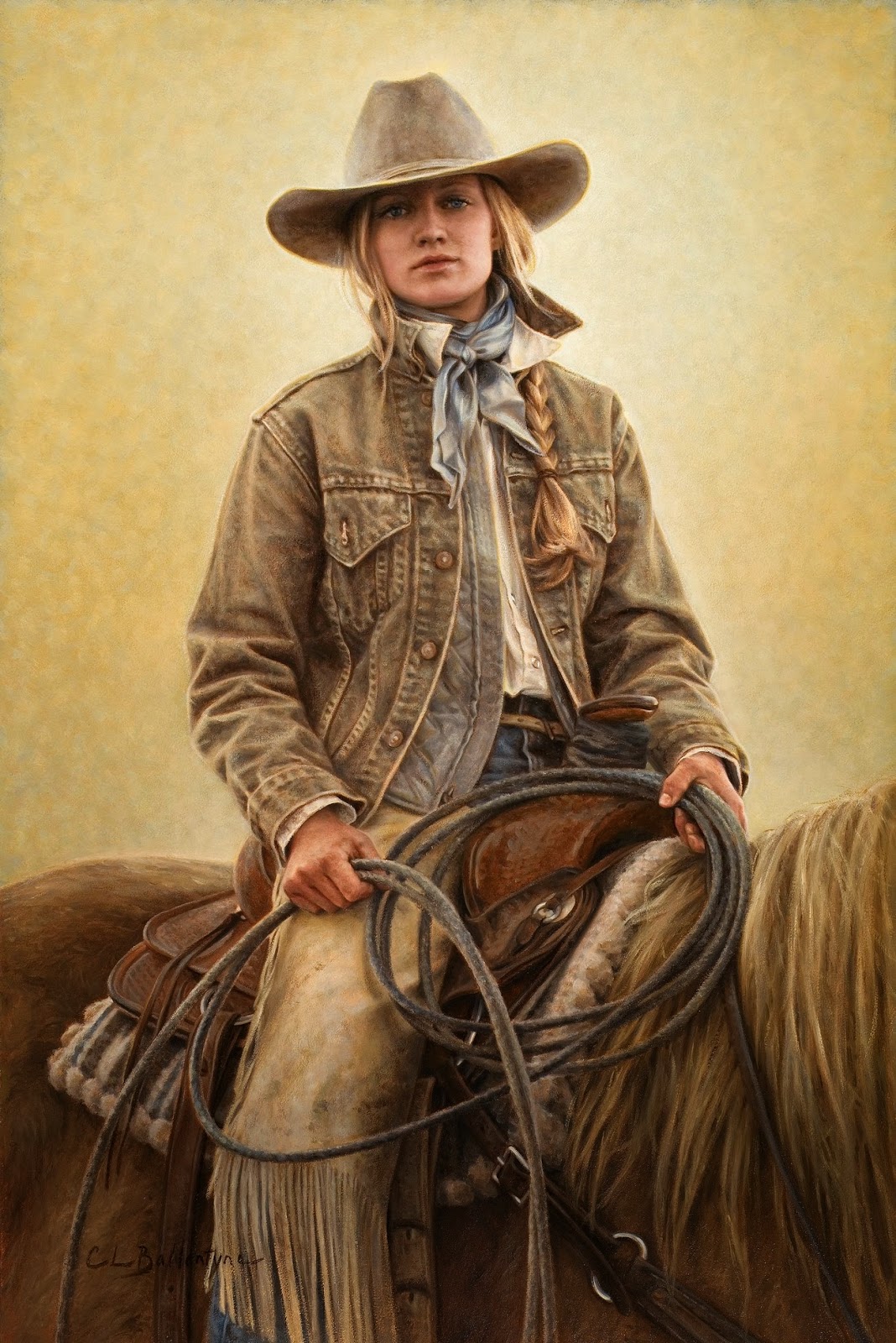 It is that time of year when marking and branding is in full swing.
I miss not being there, to the point of dreaming about it.  The bawl of calves, the lowing of mama cows, the horses sweating. Leather creaking, ropes swinging.  Dust swirling, smoke from the branding fire, and the smells. The youngsters working the ground crews, the young buckaroos trying to show the old buckaroos a thing or two.
I, like most I know, have been marked by a hot branding iron, and vaccinated for a lot of things that humans are not prone to. Nicked by a cutters knife, and rope burned, and had the air knocked out of me by a well placed kick. 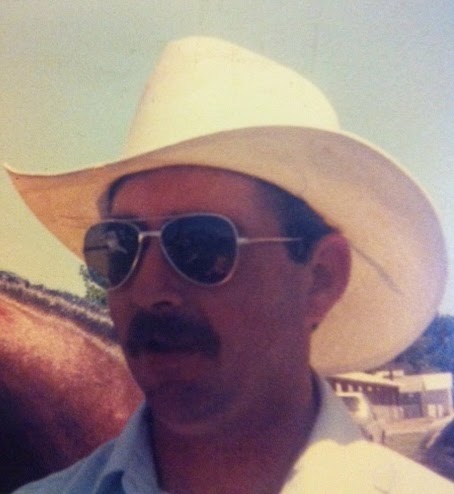 The cowboy sense of humor is often strange to those from outside.
The Cowman had a small bald spot on the top of his head. At one branding he saw the ground crew had a large calf with a nut sack the same color as his hair.  He did the castrating on the calf, threw the nuts in the nut bucket, and slipped the large hairy sack into his vest.  Later in the day when we broke for lunch, and all were balancing plates and drinks on knees, sitting around the fire, the Cowman took off his Stetson to wipe his brow, and there sat the nut sack over the little bald spot. No one said a word about it, everyone tried not to look at it, but one's eyes were drawn to it like a magnet. One youngster started to giggle and the Cowman gave'm the look, which put paid to that.  The Cowman put his Stetson back on, and we finished the branding.  That evening as we gathered around the fire, having a few well earned toddies, the Cowman took off his Stetson and said something to the effect of...
"In this business it helps to be concentric diversified, and when this takes (he pointed to the nut sack on his head) I'm going to the bank with an expanded business plan!"  He never cracked a smile or looked anything but serious.  We paused for a moment in sheer wonder at his cowman's logic and business acumen. Then with much laughter we sent the kids to roundup all the nut sacks they could find.
And that's how he double verified the bull calf count.