It's that Red Bluff Round-Up time of year. 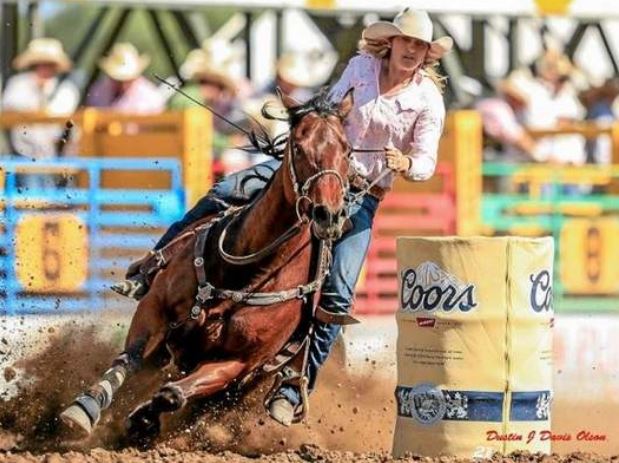 The Round-Up is a big deal in these parts, it brings in a great deal of revenue to the local businesses.

The Cowman's dad & uncle were directors for many years, back in the day. The Cowman and his brothers worked the ground crew in the timed events chute. A thankless job, as it was either pouring rain or hotter'n hell, and they worked all the slack as well as all the performances. They all volunteered their time and effort to make it happen. 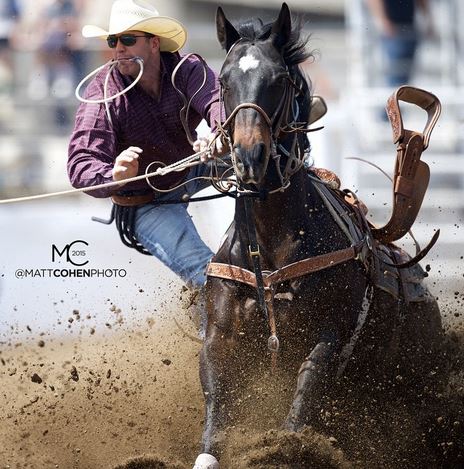 Most of the old founding families are still active in producing the Round-Up. 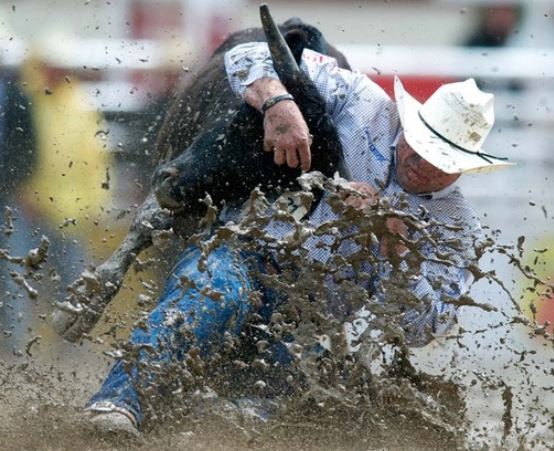 Back in the day, at the end of each day's performance, was the Wild Horse Race.  They ran out a bunch of horses with a halter and lead rope on them. The wild horse race started with a shotgun blast, just to make sure they had the audiences attention, and spook the horses.Then each three man team had to hold on to their horse, get a saddle on it, one man had to mount up, and ride around the track back to the finish line to win the prize money.  Sounds rather simple, it's not, these were not gentle horses, they were wild horses. The Cowman, his older brother and a friend miraculously never got stomped into a pulp, bit, kicked, or bucked down like some teams.  The tough thing was hanging on to the horse long enough to get'm saddled and headed down the track in the right direction.  All this happened just feet away from the grandstand and we were lucky enough to have box seats to watch the action. 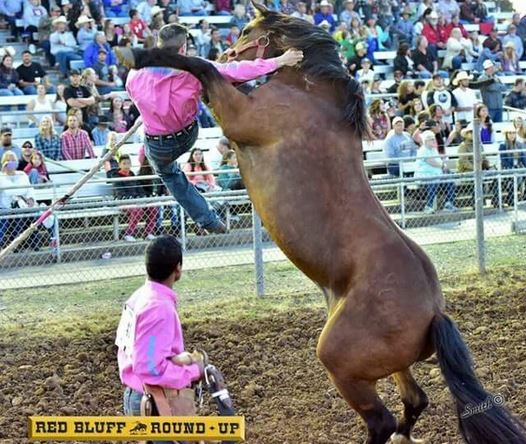 Most of the teams were locals that we all knew, so the competition among them was pretty stiff.  I had a vested interest in those days, really didn't need a busted up husband, but we sure could have made good use of that prize money.

They don't have the Wild Horse Race these days... But the Wild Ride competition at the last performance is great fun to watch.  The riders dress up in costumes and come out of the chute on a bronc for a Wild Ride.

My BIL still has the family box, and a ticket with my name on it, so I might just make a performance this year.
Posted by Brig at 12:28 AM