Back when I was newly married, the Cowman's grandfather was still alive and running the show.  Sr was a Cowman thru and thru and wouldn't drive anything but a Cadillac. Between riding herd on the 3,000 acres in Oregon and the 15,000 here on the home ranch in Cali. and all the associated road trips looking for cattle and grass all over the West, a lot of miles were put on his cars.   Sr loved his Caddies.

He was in his 80's when I married into the outfit. They had restricted his driving to the fifteen miles to town, down Walnut Street, then onto Main with a stop at Sacred Heart Church.  There he let grandmother off to go to mass, then he drove on down Main to the Crystal Tavern to wait for her.  After mass he reversed his route to go home.  It worked, but we often waited with held breath for that Caddie with the big man in the Stetson and the tiny wren of a woman beside him to roll over the last cattle guard. 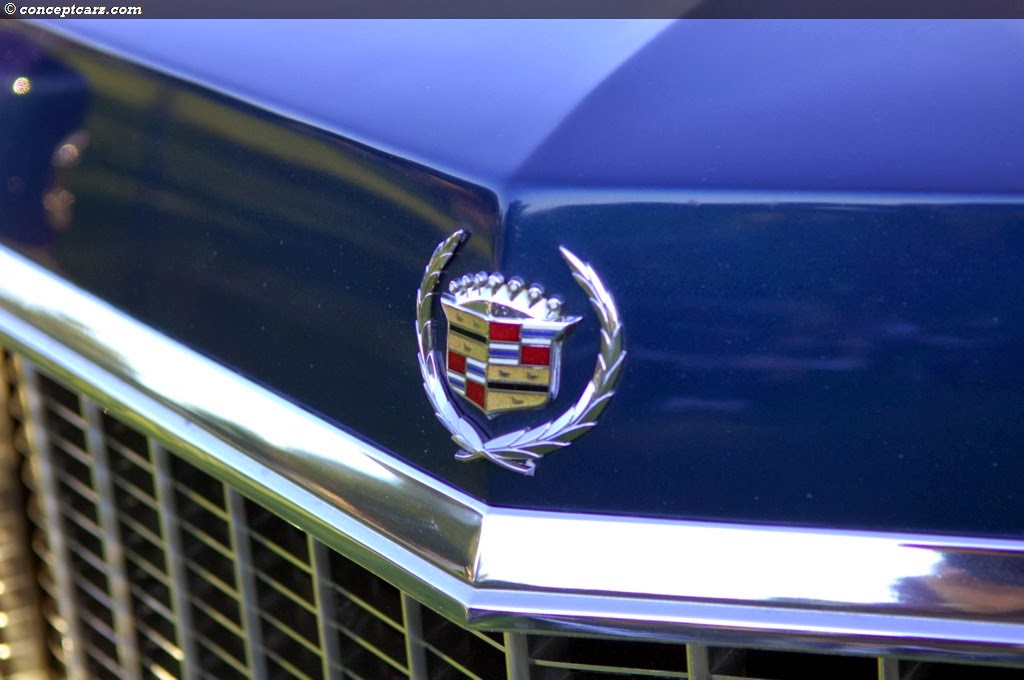 As the home place is pretty much in the center of the ranch, he could be in on the action even in later years.  Driving his Caddie he would chase the remuda into the horse barn for us, or if we were working cattle in the corrals he would park his Caddie on a knoll to watch.

One day as I was coming home from town, and crossed the first cattle guard, I saw great puffs of dirt, grass, and smoke ahead.  I pulled up on Sr in his high centered Caddie.  After it quit spinning, I asked him how he was doing...
"Do you have a chain in the back of your rig, girl?"
"Yes sir, I do."
"Well hook it up and pull me off of this knoll, I got cattle to check and I don't want to lose my head count."
After I got him pulled out, and before he roared off across the fields again.  He gave me one of the best complements ever, "Girl, you know I don't like women a horseback or working cattle, but You just might make a hell of a hand." 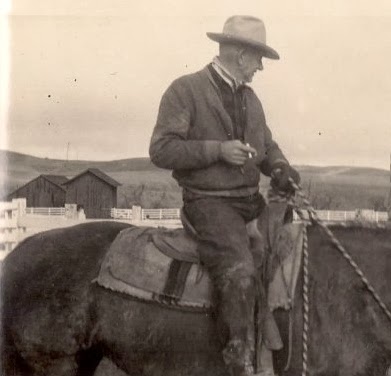 I liked Sr, he was sharp as a tack, ruthless, didn't suffer fools lightly, knew more about cattle, grass, and the markets than most would ever comprehend. And loved his Caddies.
Posted by Brig at 10:54 PM