Since there was a hew and cry by a few souls for pics of the fence, here you go. Don't say I didn't warn you, it isn't pretty. And it sure as shoot'n wouldn't have passed inspection by the Cowman.

It isn't made of lawyers planted head first and sewn together by their suits, as Fredd suggested (wish he had been around for the planning stage of this project). Though I would excluded my attorney, (whom I like) as he's a lean, mean, savvy cowman.

I have a few finishing things to do: paint out the tops of the T posts, put in the center wire clips on each post, and fence staple the bottom wire to the RR ties. 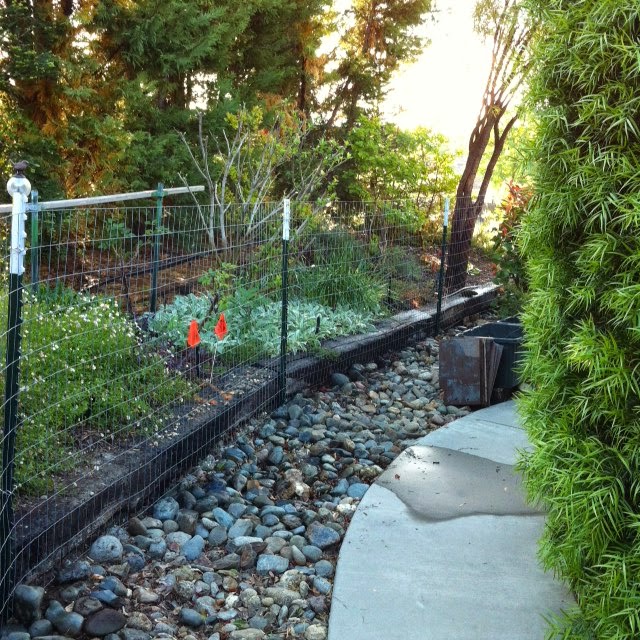 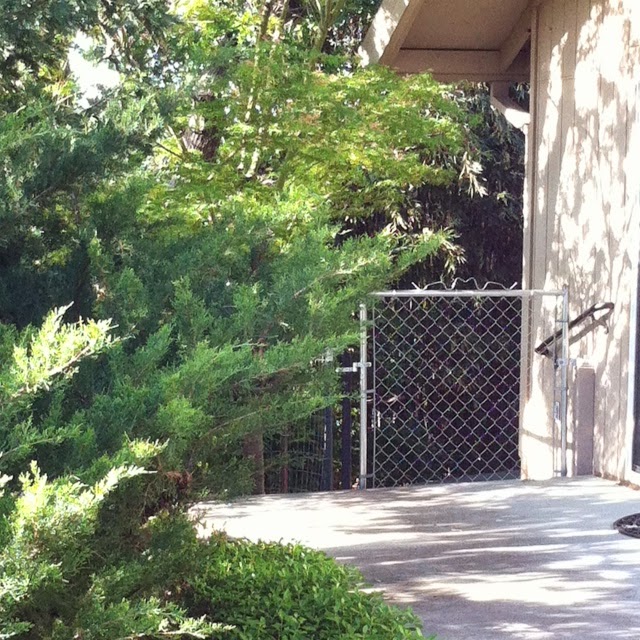 ^  Two gates were installed by Dad, the 91 yr old, setting in his hovveround. Before you holler elder abuse, know that he is as determined as they come. 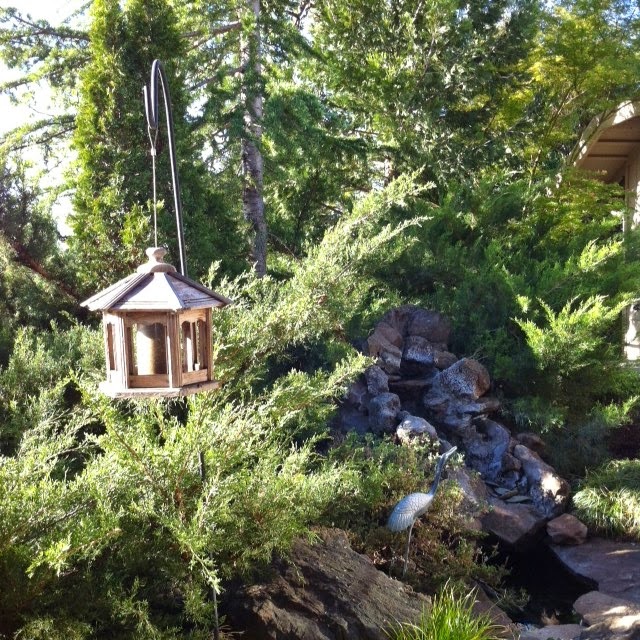 ^  From the deck looking South the fence line is mostly unseen.

Willie has tested the fence and it has kept him in, so far.  Had it been my Gus,  the Scottish Terror, he would have been out in a flash and off in search of the next adventure...