Most of my wrecks have come either around cattle or on horses.  Some were bloody, some were just plain funny, and some just were.
One normal day the Cowman and I were moving a 100 head of heifers from one pasture to another on the Spring Valley ranch.  The pasture they were in sat in a small valley between rolling hills and high mountain ridges.  A small dry stream with many deep cut banks traversed the valley.
The Cowman sent me to bring'm, while he was busy setting the gates.
Heifers can be tough to work, they have a tendency to be flighty, one minute huddled together and the next kicking and running in all directions.  Most days if you take your time, and keep them at an even pace, things work out.
This day wasn't going to be one of those days.  I gathered them up at the far end of the valley and started them toward the gate at the other end.  Everything was going along smoothly when over the rolling hills popped three black helicopter gunships. This happened often enough on that ranch that the Cowman and I were used to them.  In fact, I loved to watch them play hide and seek thru the draws. 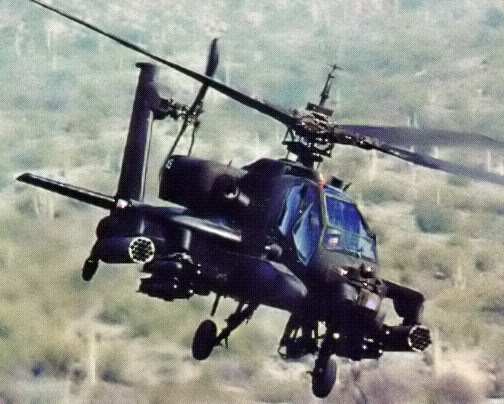 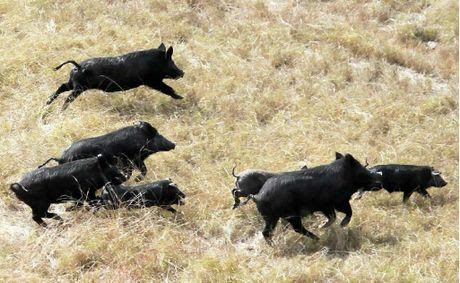 The heifers went berserk, what with the gunships having gone over them twice, and now wild pigs shooting out of the ground.  Of course, that big ol bay horse had to join in.  As I'm grabbing leather, for the third time, to stay on the bucking horse, I look up. There off to the side, a horseback, sets the Cowman.  His arms crossed, reins resting on the horn, and I swear to God, giving me the steely eyed look, with one eyebrow cocked and a smirky smile...